Can mould cause health problems?

Moulds are usually not a problem indoors, unless mould spores land on a wet or damp spot and begin growing. Moulds have the potential to cause health problems. Moulds produce allergens (substances that can cause allergic reactions), irritants, and in some cases, potentially toxic substances (mycotoxins). Inhaling or touching mould or mould spores may cause allergic reactions in sensitive individuals. Allergic responses include hay fever-type symptoms, such as sneezing, runny nose, red eyes, and skin rash (dermatitis). Allergic reactions to mould are common. They can be immediate or delayed. Moulds can also cause asthma attacks in people with asthma who are allergic to mould. In addition, mould exposure can irritate the eyes, skin, nose, throat, and lungs of both mould-allergic and non-allergic people. Symptoms other than the allergic and irritant types are not commonly reported as a result of inhaling mould. 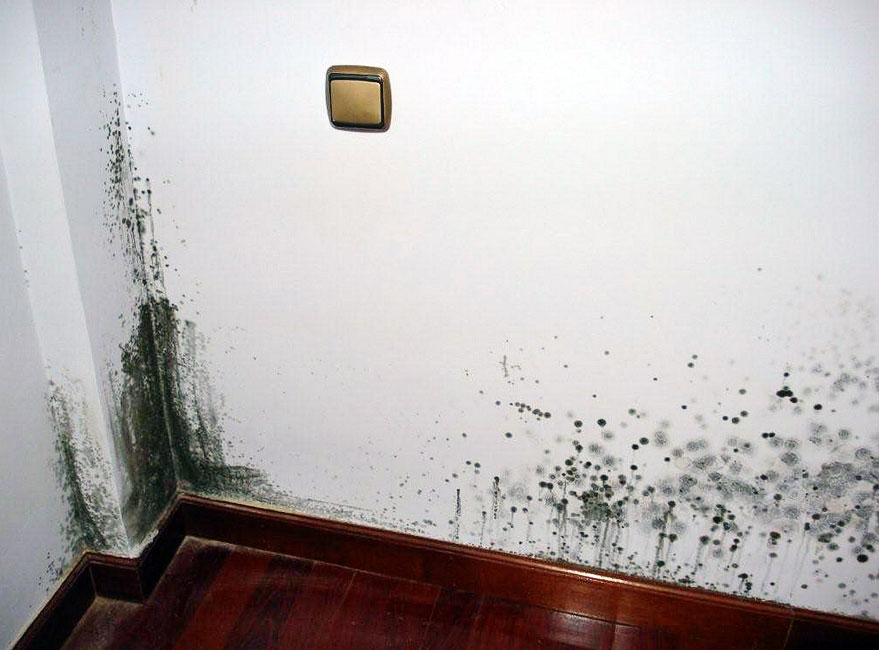 In Planit we are specialized in solving the moisture condensation throughout the province of Alicante, Valencia and Murcia, studying each case and providing to the house the proper ventilation that it needs. Thus the fungus dies in the next few months and the characteristic musty smell disappears the day after installation. Bet your health and ends with condensation!

This site uses Akismet to reduce spam. Learn how your comment data is processed.

Complete refurbishment of a house in Alicante.

Villa project and construction in Elche

Damp treatment in some houses located in Altea and Marina Alta.
Testimonials

Condensation in my house

Planit finished my problems of condensation in my house. My walls in my bedroom were covered by mold and now are completely clean. Very professional since the very begining.

Rehabilitated the old family farm lovingly at a reasonable cost.